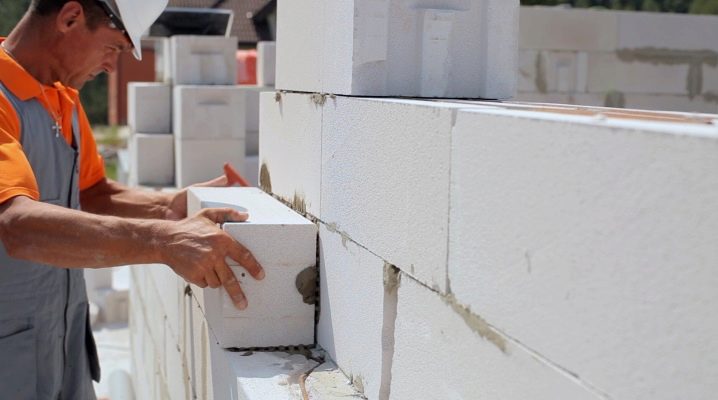 In the building materials market, silicate brick has appeared relatively recently, but has already managed to gain immense popularity among our compatriots. Its technical characteristics allow to erect buildings and structures that meet all modern quality criteria. And if we consider the material from the standpoint of price / quality, then gas silicate products will surely take one of the leading places.

If to speak as simply as possible, the gas silicate brick is one of the varieties of porous concrete. At the exit, the material is quite porous, but at the same time its strength characteristics are fully consistent with the parameters of concrete. The main difference is in weight. Gas silicate blocks are less heavy - the parameter reduction is achieved due to the voids inside the pores.

In the 18th century, builders often added bull or pig blood to concrete and obtained a prototype of modern aerated concrete: when components were mixed, blood protein entered into a chemical reaction with other substances, and as a result foam appeared, which, when solidified, transformed into a durable building material.

One of the most famous engineers in the Soviet Union, M. N. Bryushkov, back in the 30s of the last century, noted that when squeezed plants were added to cement called the “soap root”, which grows in the republics of Central Asia, the mixture immediately starts to foam strongly and grow in size. When frozen, the porosity remained, and the strength increased significantly. However, the Swedish technologist Albert Erikson played the most significant role in creating the gas silicate. He created a unique technology for the production of material by adding gas-forming chemical components to cement. 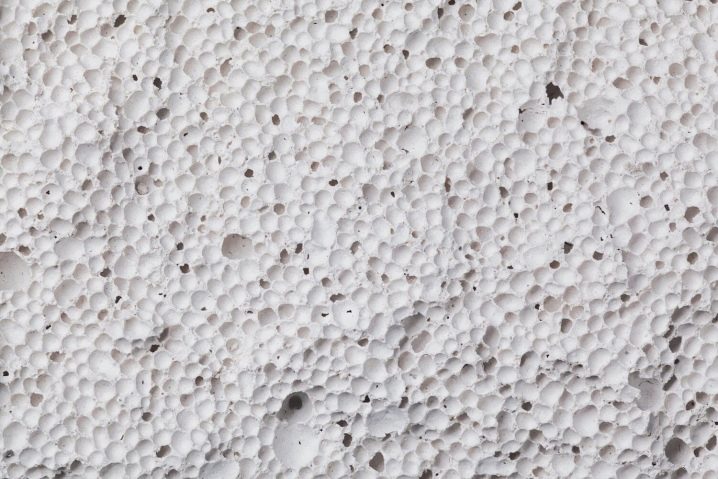 The finished substance is poured into forms, subjected to drying and hardening, which is achieved in two main ways:

Better blocks are obtained by drying in an autoclave manner. In this case, they become more durable and resistant to external adverse conditions.

Thus, it can be seen that the gas silicate block is a rather uncomplicated composition of inexpensive and universally sold components, so the material is quite beneficial in housing construction. 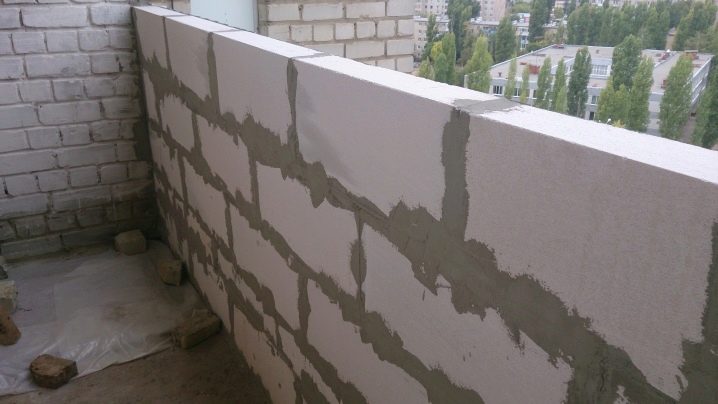 The composition of gas silicate material includes the following components.

The composition and characteristics of the technology determine the properties of the material, among which they note both positive and negative.

The advantages of gas silicate bricks include the following characteristics.

Let us explain with simple examples. If you live in the northern regions with harsh winters, then a 50 cm thick wall is enough to keep the heat inside the living space. You can have more, but as a rule, there is enough half-meter barrier.In places with a warmer climate, the thickness can be 35-40 cm, in this case, even on cool nights, the rooms will maintain a favorable microclimate and cozy atmosphere.

To make the most complete picture of the properties and characteristics of the material, it is useful to mention its shortcomings.

However, with the correct processing of the material, many flaws can be leveled, so gas silicate does not lose its popularity among Russians. And the low price still becomes a decisive factor when choosing building materials in our difficult times.

One of the main advantages of aerated building materials is their size, which is significantly larger than all other types of bricks. Due to these dimensions, the construction of buildings is much faster. According to some estimates, the advance can be up to 4 times, while the number of joints and connections is minimal, and this, in turn, significantly reduces all labor costs for construction and the consumption of fastening solution.

In hardware stores you can almost always find products of exactly the size you need.

As for weight, the ratio here is obvious: the larger the brick, the greater its mass. Thus, the standard unit weighs 21-29 kg, the differences can be determined by the density of a particular foam block. Weight is one of the basic material advantages. Thus, the weight of 1 m3 of gas silicate is about 580 kg, and 1 m3 of ordinary red brick is 2048 kg. The difference is obvious. 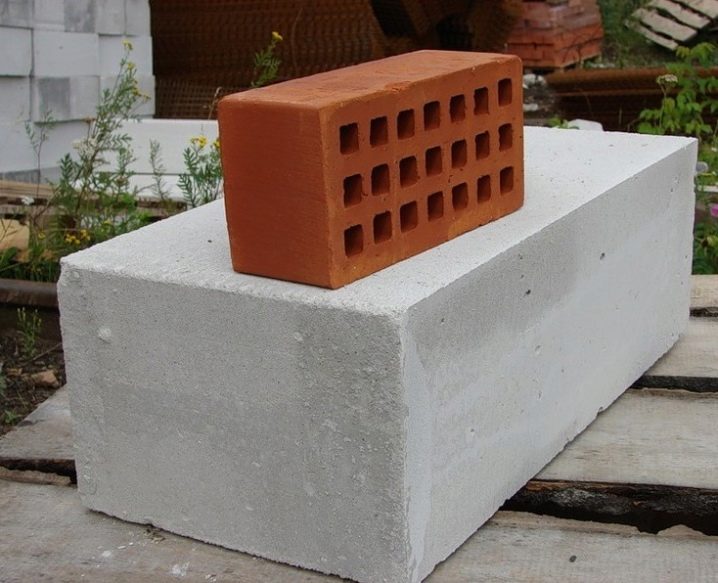 Depending on the technical parameters of gas silicate bricks, largely determined and the scope of its use.

The use of gas silicate blocks allows to reduce the overall level of costs, while the structures are quite unpretentious in maintenance and operation. However, it is important that all technology is fully respected. Any deviations are fraught with the collapse of the building, so the lack of reinforcement or improper use of finishing materials can lead to a great tragedy.

Taking into account the fact that aerated concrete has a fairly affordable price, and its installation requires a minimum of time, you can even build a house with your own hands without attracting the labor of expensive hired professionals. Therefore, the material is often used for the construction of summer houses, small houses and baths. Let us explain with an example: a house of blocks is built at least 4 times faster than a house of bricks. In addition, when working with bricks, the presence of assistants is required, who will knead the mortar and bring in bricks, which, by the way, are much larger than blocks (in size one block is 16 bricks).

Thus, an obvious conclusion suggests itself - the use of gas-silicate blocks is profitable and economically justified, which is why in recent years many developers have made their choice in favor of this material. However, professionals recommend to adhere to some recommendations when using aerated concrete.

For information on how a gas silicate block is used in construction, see the following video.

How many facing bricks in 1 square. m laying?

How to grout joints of brickwork?
Information provided for reference purposes. For construction issues, always consult a specialist.