What is brick made from and how? 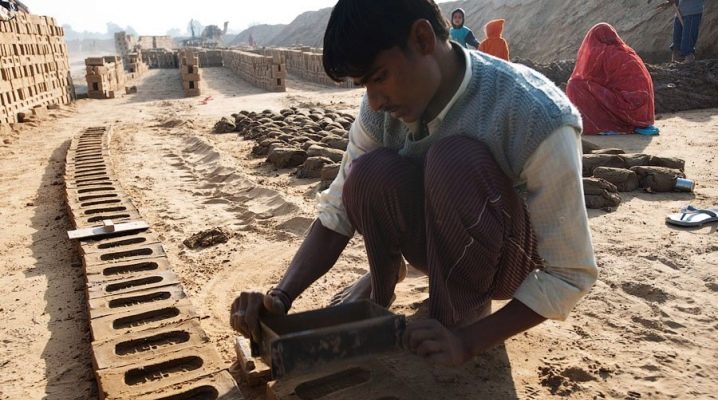 There are many advantages that make brick one of the most popular building materials. In addition to standard sizes and simple shapes, this artificial stone can boast of strength, durability and beauty, which is why it has been used for a very long time and almost everywhere.

The technologies by which they make bricks are worthy of attention, as a combination of processes that make it possible to obtain material with all the characteristics needed by the customer. 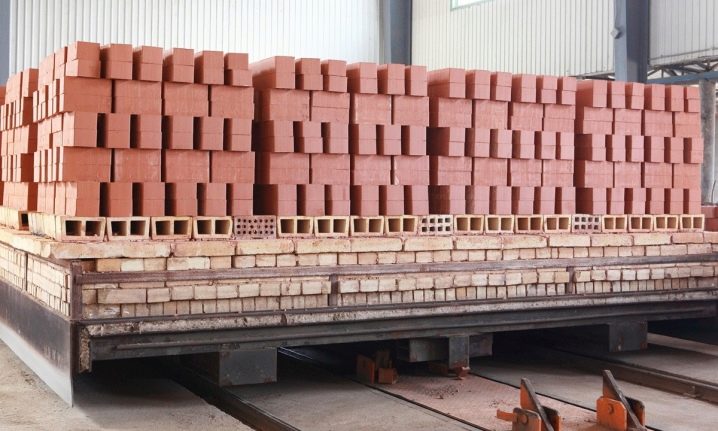 Composition depending on the type

Among all types of bricks, two of the most popular are ceramic and silicate, also referred to as red and white, respectively.

They are distinguished by the following features.

It is also necessary to allocate a refractory brick, made of fireclay with the addition of coke or graphite - components that significantly increase its strength.

Another actual variety is facing, the production of which involves the use of cement, limestone and the pigment ingredient. Such a brick, manufactured by pressing technology, has not only an aesthetic appearance, but also an impressive operational resource.

Given the greatest significance of the red and white varieties, they should be considered in more detail - which will be done later.

The main ingredient of this type of brick is ordinary clay. It is a mineral mass that:

Special attention is given to the origin of the clay used. Depending on the depth, it may have different properties - both suitable for the production of bricks and not meeting the established requirements.

If you select the component that most often forms the basis of clay, then this kaolinite is one of the aqueous silicates of aluminum. Also in the composition of the raw materials used may include montmorillonite, illite, quartz and other minor ingredients.

In addition to clay, ceramic brick consists of other components, which are additives. They are used to impart certain properties of the manufactured products, and major among them are the following. 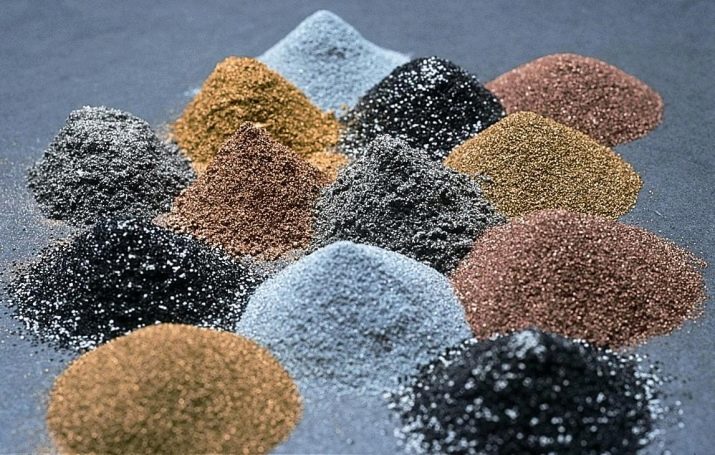 In addition, it is worth mentioning the iron ores and sandstone, the use of which allows you to effectively regulate the firing temperature.

Plasticizers can also be used - additives that minimize the chance of cracking of the ceramic material. The specific amount of each of the listed ingredients is determined by the customer’s requirements and / or the manufacturer’s policy.

The production of white brick involves the use of three mandatory components, a list of which is as follows.

The recommended proportion of sand in the composition of silicate brick is from 85 to 90%. 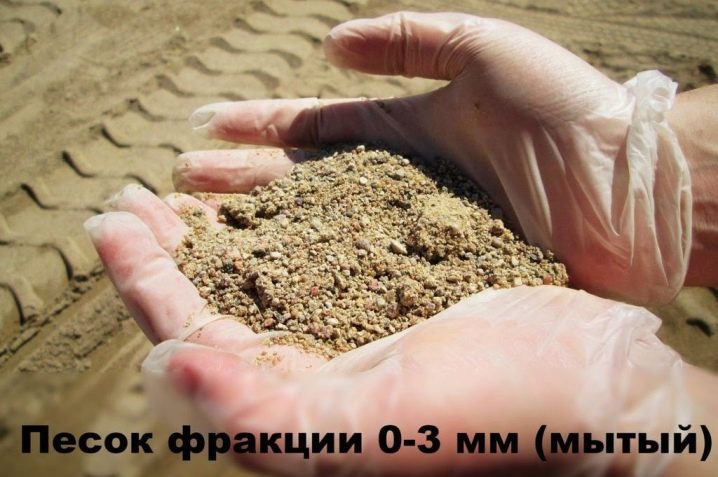 Often the production of the described products involves the use of additional components necessary to give the product the desired characteristics. 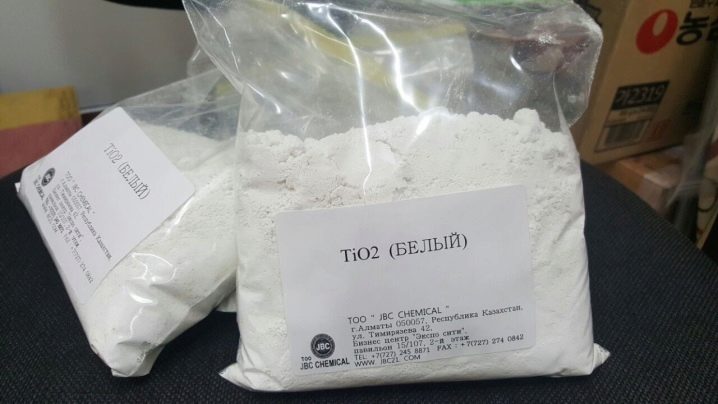 It is worth mentioning and expanded clay sand - an additive that can simultaneously solve two problems at once.In addition to a noticeable increase in thermal efficiency of silicate products, it gives them a beautiful coffee color, thanks to which they look more solid.

Depending on the type of bricks made, their production has its own characteristics. This is due to the specifics of the ingredients used, requiring the use of various technological processes. 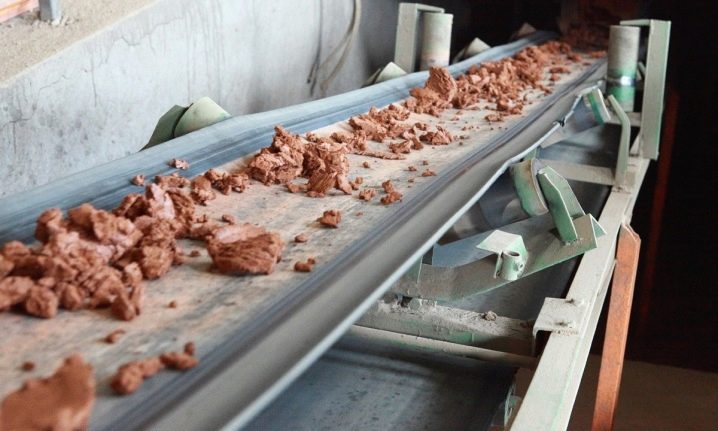 There are two main methods of producing ceramic bricks - semi-dry molding and plastic. The latter, which is more popular, involves the step-by-step solution of the following tasks. 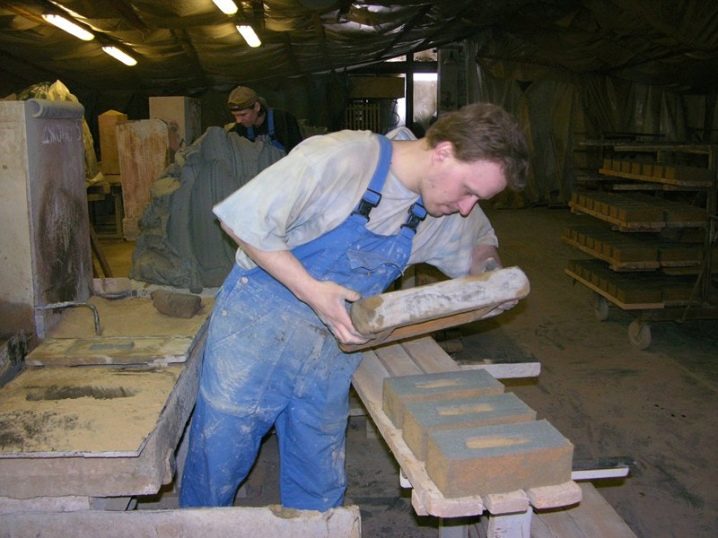 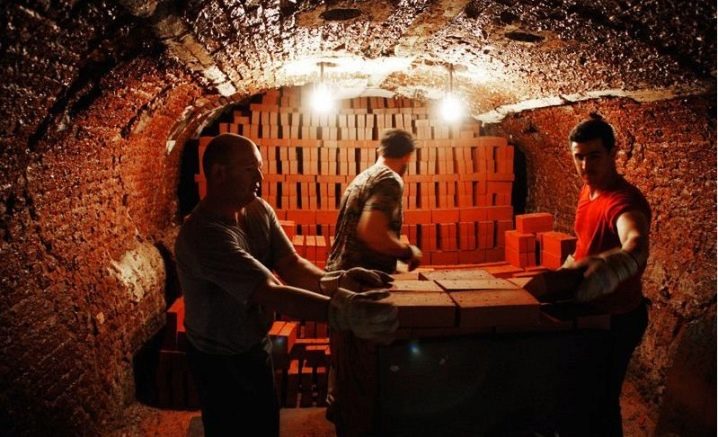 As for the production of ceramic bricks by semi-dry molding, it implies the following procedure: 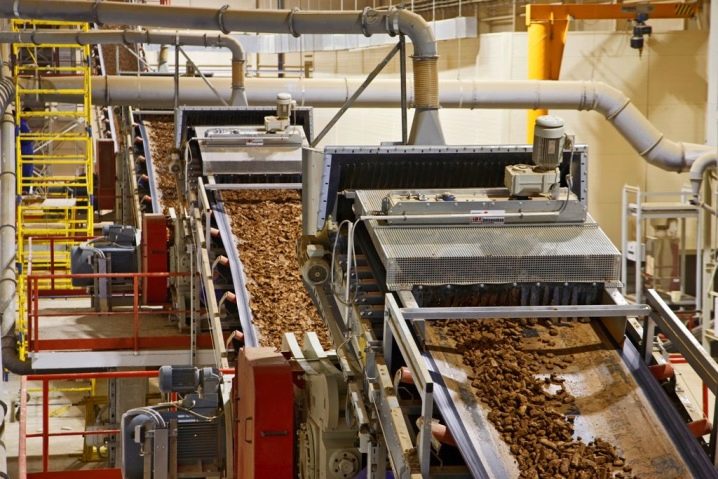 It is reasonable to mention the production of red brick in the home: in this way it is quite possible to make a full-bodied "raw" variety of this material.

To solve this problem it is necessary:

Upon completion of all preparatory procedures, the mixture should be distributed in forms made of wood.Finished ceramic products will remain dry in the shade, after which they can be used for the construction of light one-story buildings.

To make the surface more durable, it is desirable to cover them with paint or high-quality cement mortar.

One of the main features of the manufacture of silicate bricks is the complexity that does not allow to solve this problem at home. In particular, this is due to the impressive list of necessary equipment - conveyors and conveyors, crushers and metering devices, mixers and autoclaves, cranes and loaders. 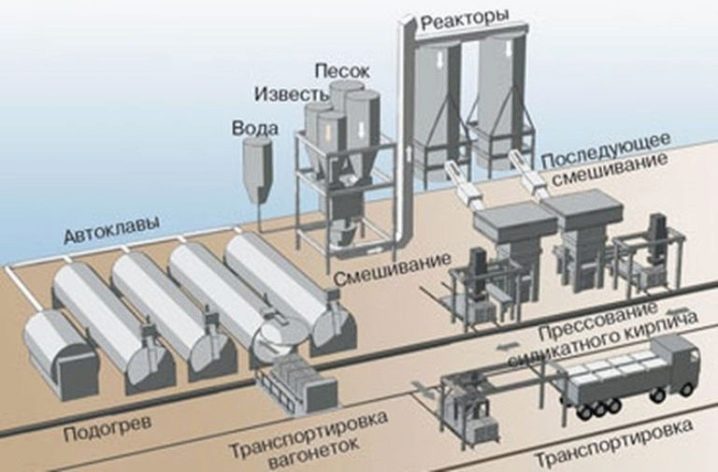 The main methods of production of the products in question are two - drum and silage.

The technology of making silica brick involves the following steps:

At the final stage, the temperature and pressure are gradually reduced. Upon completion of all the procedures foreseen by the technology, the finished silicate bricks are packed and sent to the customer.

Separate consideration is deserved by the process of heat treatment of ceramic bricks, called firing. It represents the final stage of production of these products and provides for the presence of 3 stages - heating, roasting and cooling itself. 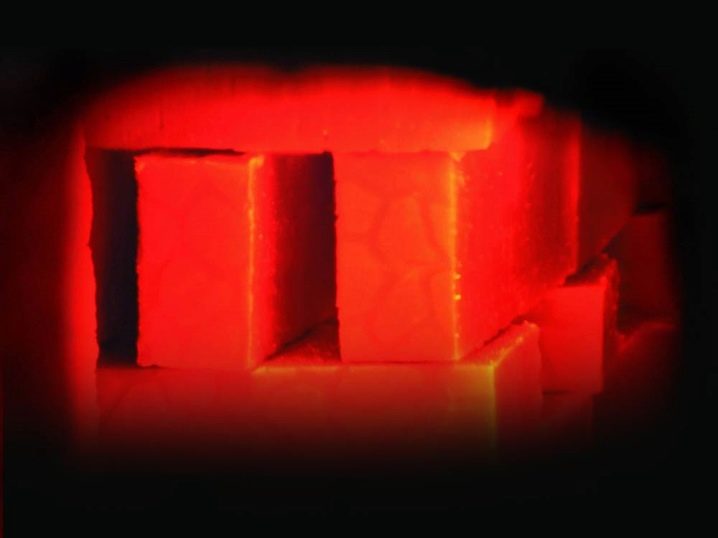 Subject to compliance with the technology, a product with a uniform structure and an orange-red shade will be obtained.

I would also like to mention two types of devices used to solve the problem described above.

Thus, knowledge of the brick production technology makes it possible to obtain a strong, aesthetic and wear-resistant material from brittle and ductile raw materials, which are initially of no value to the builder.

The intricacies of modern brick production are described in detail in the video below.

Subtleties of calculating bricks at home

Embedded in brick pillars for the gate: how to choose and install?

Sizes and features of red brick

How to make brick pillars?