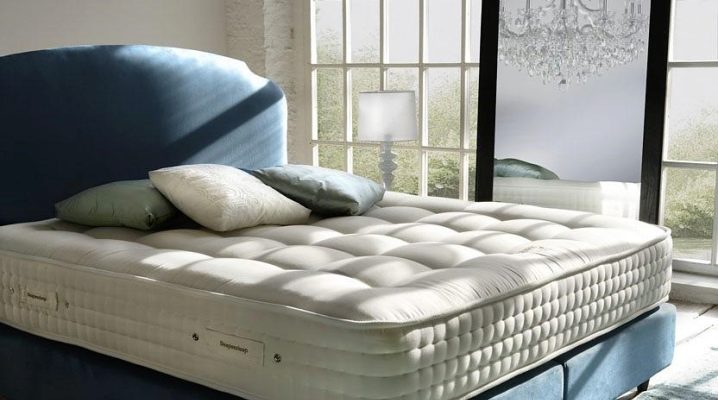 Sofas, books, sofas, accordions, endless roll-out sofas ... When your back is no longer able to tolerate such folding furniture, you may want to pay attention to a full bed base, along with an orthopedic mattress.

Today in the market of similar sleeping products there are many offers both from foreign, and from a domestic producer. Moreover, the choice of the latter does not at all mean the purchase of low-quality, expensive, inconvenient. And even, on the contrary, an example of this is the well-known Yekaterinburg company producing mattresses and other orthopedic products Konkord. 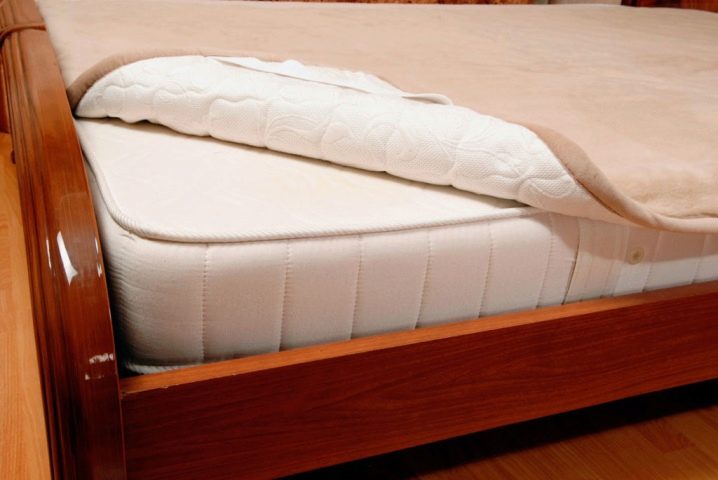 In 1997 in Russia, in the city of Yekaterinburg, a company was founded under the name "Concord". Initially, it was a small shop with a modest-sized staff.The company was one of the first in the region, where they began to produce orthopedic mattresses. Twenty years later it was renamed “Concord International” and received the status of one of the leading companies in the regions of the Urals and Siberia for the production of these products, which can now be purchased in 70 cities of the Russian Federation.

The company "Concorde" is distinguished by the presence of a complete production cycle under conditions of constant control and a ready raw material base.

The manufacturing process at the factory includes both the release of spring blocks for mattresses and the implementation of stitching fabrics for covers. As a result, the finished product appears in a matter of time - literally in 3 days. 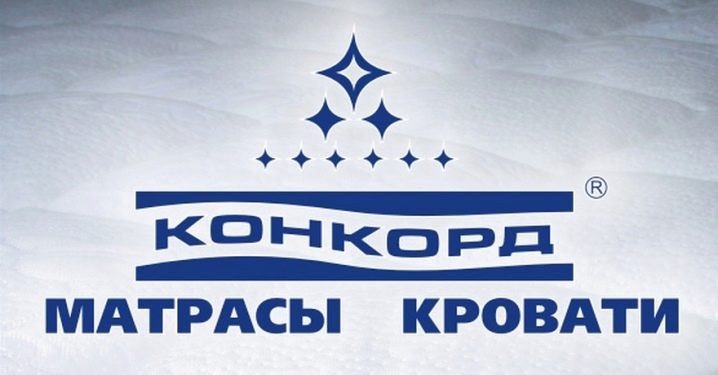 As the company developed, the company was able to significantly expand its product line. So, at the moment, it has over 60 models of mattresses with orthopedic properties, differing in various shapes, sizes and functional characteristics. For the manufacture of products from the Yekaterinburg brand, foreign components and materials are used.

Subsequently, not only Konkord orthopedic mattresses began to go on sale, but also:

Such products can be a good addition for those who want not only to improve the place to sleep, but also to competently organize sleeping space.

The innovative idea of ​​the company was the development called Double Support (double support). This is a special spring block in which the upper parts rotate, thereby causing the sensory areas to adjust to the weight of the person, and the working area at the same time provides increasing support. This system is designed to increase the load, and also has a high level of spring resistance to bending, which consequently increases the life of the mattress.

The company "Concord" offers the client to choose exactly the model of their products that best suits their personal preferences. So, among the series of orthopedic mattresses can be distinguished:

The latter is precisely the representative of the unique development of the Urals, where the three-zone spring block contributes to the maximum relaxation of the human muscular system due to flexibility and a special distribution of stiffness starting from the center.

Classic Series quite popular with buyers because of its affordable cost. It is based on Bonnel springs connected together, which form an integral elastic system. They are made of high-carbon wire, which undergoes special heat treatment. As a result, this spring unit has high strength and allows the product to serve longer than usual.

Modern mattresses have a high degree of convenience, along with the possibility of preventing diseases such as scoliosis, osteochondrosis, sciatica.

These models consist of springs that function independently of each other, since they are located in separate fabric cells. So they take care of different parts of the body and adapt to the movement of a person in a dream.

Similar characteristics have and Ultra models. They also adapt to the shape of the body, repeating the physiological curves of the sleeper. This contributes to the main difference of the series - springless. Instead of a mechanical block, a natural filler is used:

This option provides an additional "breathing" function of the mattress, plus it allows you to determine the level of rigidity for an individual approach: from moderately soft to medium-hard.

According to customers, the characteristics of the brand "Concord" are its reliability and comfort. Mattresses are designed for a long service life (up to and above 15 years) due to springs with high density or natural fillers with increased wear resistance. The ability to choose the level of rigidity and thickness, in turn, favorably affects the high degree of comfort and the correct position of the spine.

Orthopedic products Konkord has all the necessary quality certificates, and is also awarded diplomas at international exhibitions, including large-scale Euroexpofurniture. The brand continues to develop and has managed to find a lot of positive evaluations, especially from those who were in search of healthy, proper sleep.

See the next video for an overview of the Konkord Princess mattress.