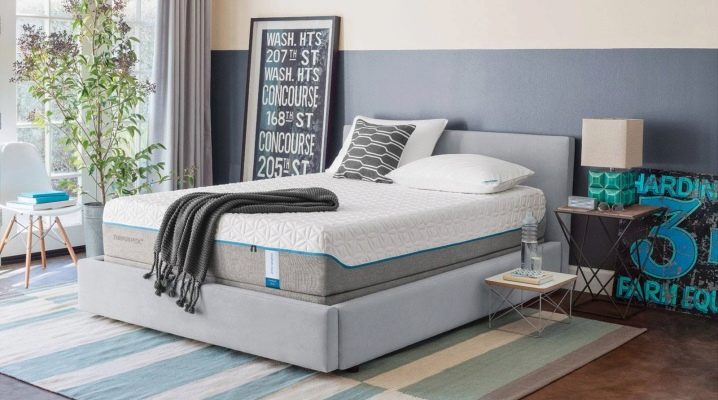 Tempur orthopedic mattresses are bought not only for prevention, but also for the treatment of diseases of the musculoskeletal system. They are made with the use of modern high technology.

Tempur is both the brand name and the name of the material from which orthopedic mattresses are made.

The beginning of the history of the American trademark is considered the 70s of the last century, when in the USA material was developed and tested for astronauts. This material helped to evenly distribute the pressure, provided anatomical support and made it possible to reduce the load during the take-off of the spacecraft.

In the 80s, innovation became available not only to space travelers, but also to ordinary people. The material was called Tempur.

For many years, leading scientists from different countries continued to work on its improvement, and in 1991, the products of the new brand Tempur entered the market.

From the very first days, space-based sleep products gained great popularity, which only increases with time. 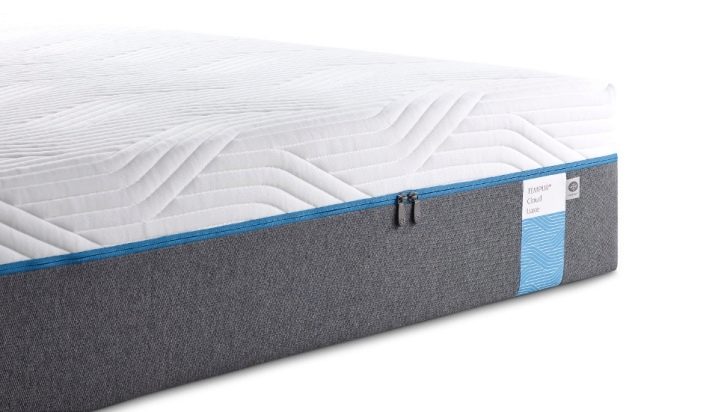 The main feature of Tempur mattresses is the reduced size of foamed filler cells - they resemble small closed balls with micropores in shape.

In addition, the products have the ability to change their properties under the influence of temperature and pressure lying.

At first the mattress seems rather dense. However, under the influence of the temperature of the human body, the material softens and literally envelops the lying, while maintaining the skeleton and muscles in the most comfortable and correct position. When a person gets up, the product quickly restores its former shape.

This property is called the memory effect (memory) and has found wide application not only in everyday life, but also in medicine.

Due to its design features and the material used, the products do not creak, are not pressed through.

Other benefits of Tempur mattresses include:

In this case, the manufacturer guarantees a long service life of its products - at least 10-15 years.

Tempur has taken care not only about the quality and effectiveness of its products, but also about the assortment. It presents products for children and adults (in a wide price range).

All products are divided into three model series.

In models of this series, the Tempur Climate Material system is used, which is designed to drain moisture during sleep. Due to this property, the sleeper will never have problems with hemorrhage, dermatitis and other troubles, which are encountered during heavy sweating. This series includes mattresses of medium hardness, height from 19 to 31 cm.The maximum permissible weight that can withstand products - 150 kg.

A series of the softest models. To ensure the orthopedic effect, such models do not have sufficient rigidity, but they are well suited for the prevention and treatment of intervertebral hernia and neuralgia. The maximum permissible load on the series mattresses is 150 kg. Height varies from 19 to 27 cm. 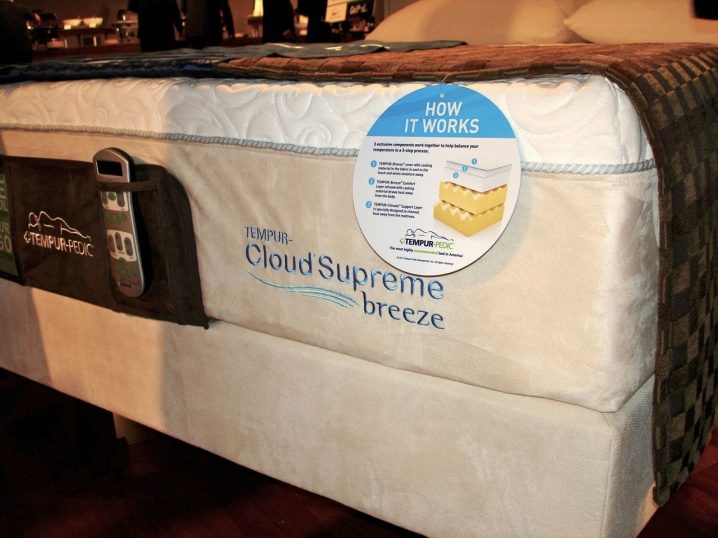 The most expensive model range, a feature of which is the Soft Touch case, featuring a micro-massage effect. In addition, the mattress pad is impregnated with a special antimicrobial agent.

The mattresses of this series vary in their degree of rigidity - from medium to high, which allows them to be used in the treatment of many common diseases of the spine.

There are several categories of Sensation models, differing in height: 19, 21 and 25 cm. The highest mattress is additionally equipped with a special support layer that helps withstand considerable weight.

Regardless of which model range and price category the mattress belongs to, it is always of high quality, complying with the strictest international standards.

Choosing a new mattress and collecting information on a modern assortment of products, one may encounter numerous contradictions regarding orthopedic models - including Tempur products. 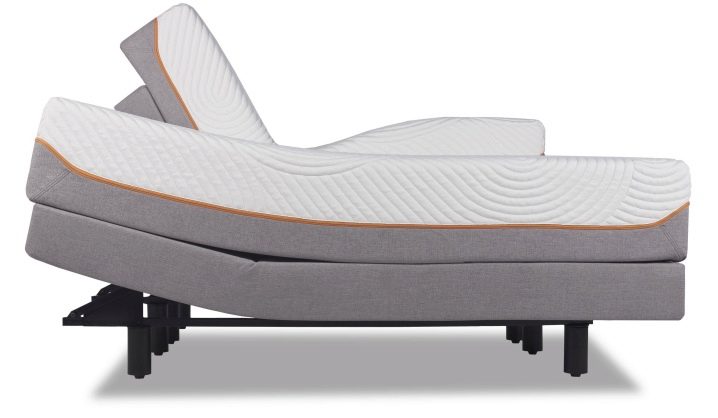 If you are going to make the final choice, you should understand where fiction is and where truth is:

This is not always true. The main thing, according to experts, is that the bed be comfortable, comfortable and as much as possible support the musculoskeletal system in the correct position. The degree of stiffness is selected depending on the individual characteristics.

Not everyone can decide to buy a Tempur mattress - due to the relatively high price of models. Having decided, few people regret the money spent. Proof of this is the numerous positive (and even frankly enthusiastic) customer reviews.

Many happy owners of models of sleeping accessories with a memory effect say that they were able to get rid of regular pains in the back, neck and joints. In addition, there is an improvement in the quality of sleep, which has a good effect on general well-being and performance. 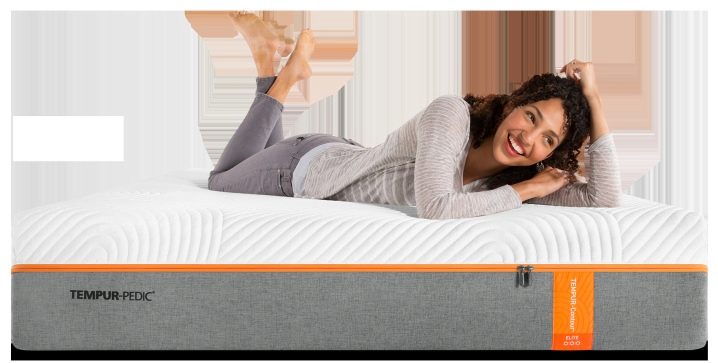 Many, having tried Tempur, no longer imagine how they could sleep on mattresses with other fillings before. They describe their state during sleep as “the state of weightlessness” and “sensation of flight”.

The fact that they are often used in medical institutions, to alleviate the condition of patients with fractures, complex dislocations and diseases of the musculoskeletal system, also speaks in favor of the company's products.

It is important to note that all positive reviews relate exclusively to the original products of the company, since even the highest quality fake will not be able to give exactly the same effect as a natural Tempur.

You will learn more about Tempur mattresses in the following video.

What is Hollcon in a mattress?