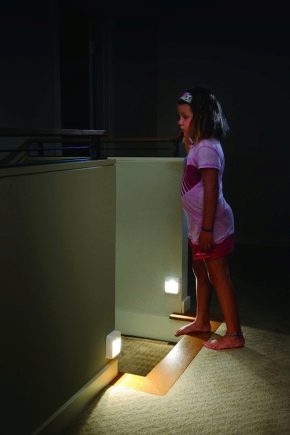 Among all this diversity should highlight the LED lamp with a motion sensor. The design appeared on the market relatively recently, but has already gained popularity among users. 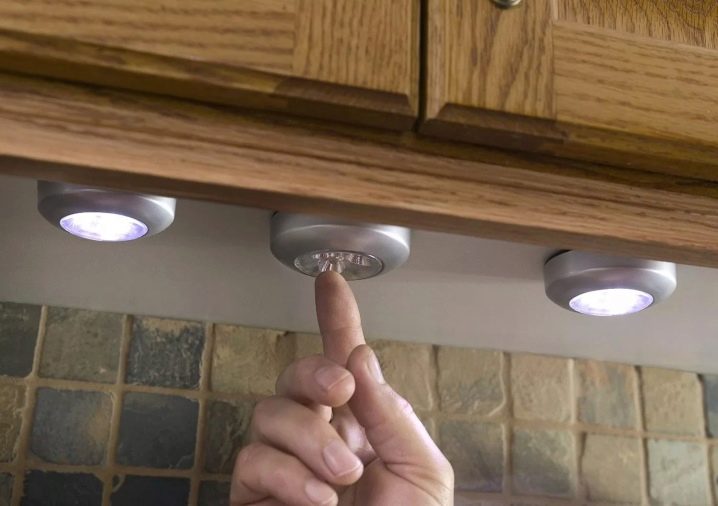 LED lamps are made in the form of a plastic or steel bulb, which is installed on a metal frame. Today there are products with a motion sensor and light. They are much more practical than the classical models, as they allow you to control the inclusion of the system without human intervention. 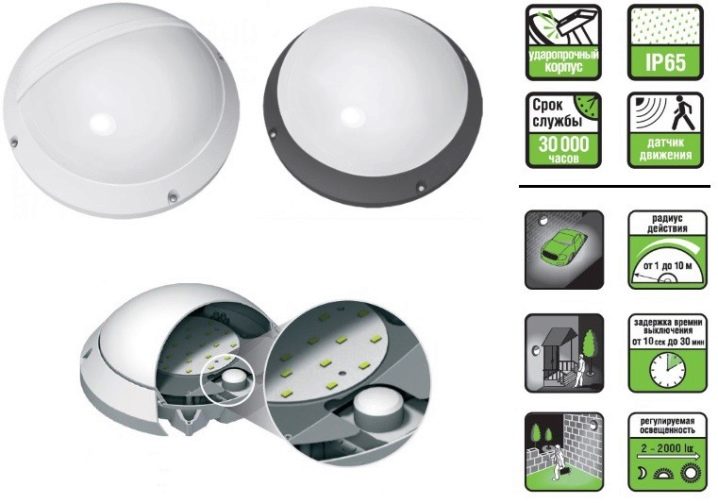 Such a construction consists of several basic elements:

The range of the sensor varies in a different range, but often does not exceed 8 m. 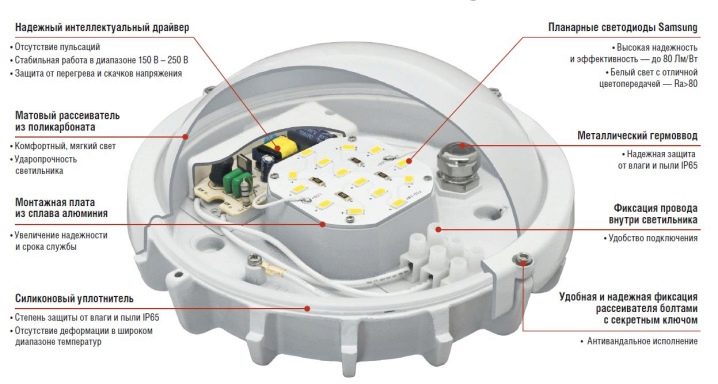 It should be noted that the motion sensor can be connected to a standard diode lamp. But at the same time this design will be located outside the lamp housing. This allows you to adapt its area of ​​action for specific human needs and eliminate the dependence on the location of the lamp.

LED-lamps with motion sensors are used quite often, as they are very convenient and practical. The operation of this system can be described in several successive steps:

The sensor can be operated from the network, and using batteries. Therefore, these devices are suitable for both home and large industrial facilities.

The use of LED bulbs with a motion sensor is a unique opportunity to make your home more comfortable. The popularity of these structures is due to several advantages:

But lamps with motion sensors are not universal and have several disadvantages:

LED bulbs with motion sensors can be divided into groups according to several criteria. Among them, one of the main ones is the type of sensor and its purpose. Depending on this emit:

As for the LED lamps themselves, there are also several types of them.

They are classified according to the color of the light flux:

Light bulbs with motion sensors are a kind of classic models, but only with improved functionality. When buying LED modifications should pay attention to several indicators:

LED bulbs with motion sensors are unique designs that are great for both industrial facilities and residential premises.

Prefer only products of well-known manufacturers. This will ensure long and reliable operation of the entire system.

Further review of the LED lamp with a motion sensor.

Lighting on the balcony

Lighting in the hallway

Lighting in the bedroom

Lighting in the living room